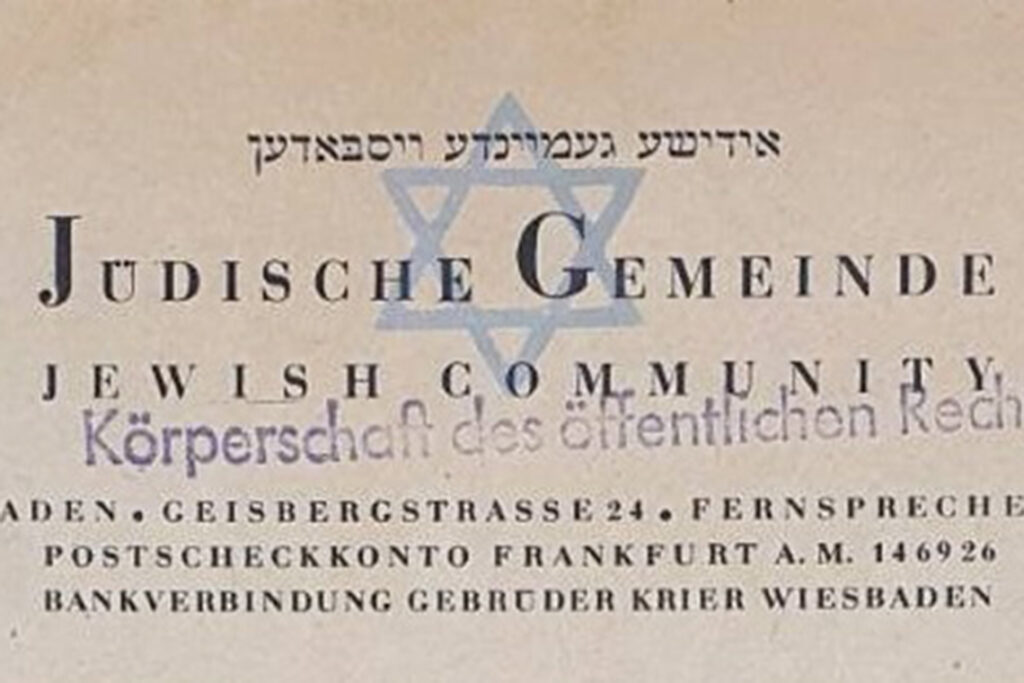 Development of the community structures

The Jewish Community Wiesbaden manifests itself, creates structures and becomes a public corporation

The first official election of a board of directors of the Wiesbaden Jewish Community took place in January 1946. On January 11, the Frankfurter Rundschau reported that a community board was elected at the first general meeting. Its members for just under two years were: Dr. Leon Frim (president), Jakob Matzner (secretary), Martin Hornung and Dr. Baruch Laufer, Rabbi Chajim Hecht (directors), Messrs. Sax, Isaaksohn and Lehrhaft. The position for which Claire Guthmann had been designated remained vacant. Leon Frim was succeeded as Chairman of the Board by Naftali Rottenberg, Dr. Friedrich Reichmann, Kurt Margoniner and Dr. Arie Schmetterling. Today, the board consists of up to five community members with equal rights. The community’s office is the point of contact for all Jews living in Wiesbaden and the surrounding area. It supports them in all areas of life. The community is also responsible for the burial service. It maintains the seven Jewish cemeteries in the Wiesbaden city area.

The Jewish Community Wiesbaden has been a public corporation since 1950. 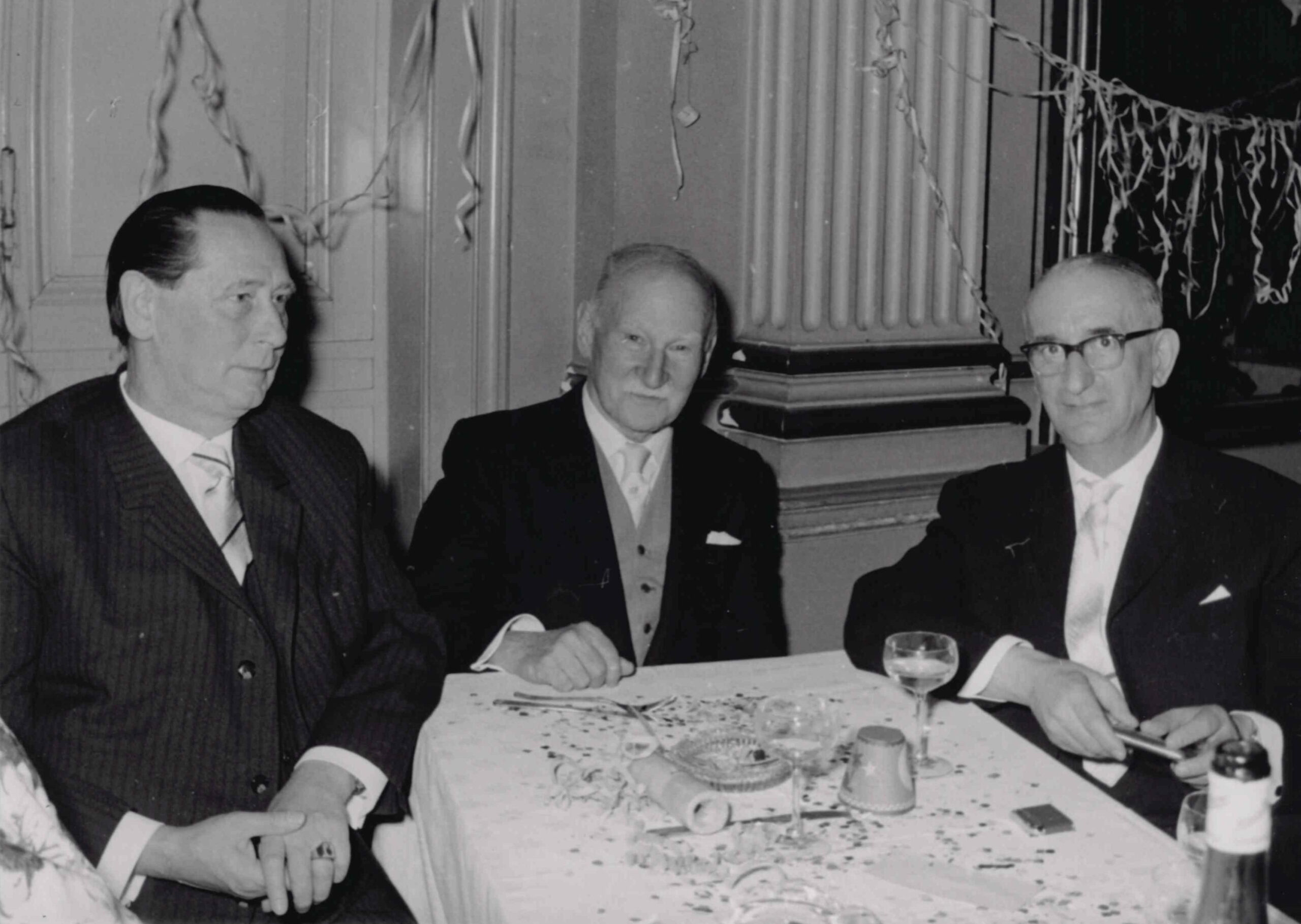 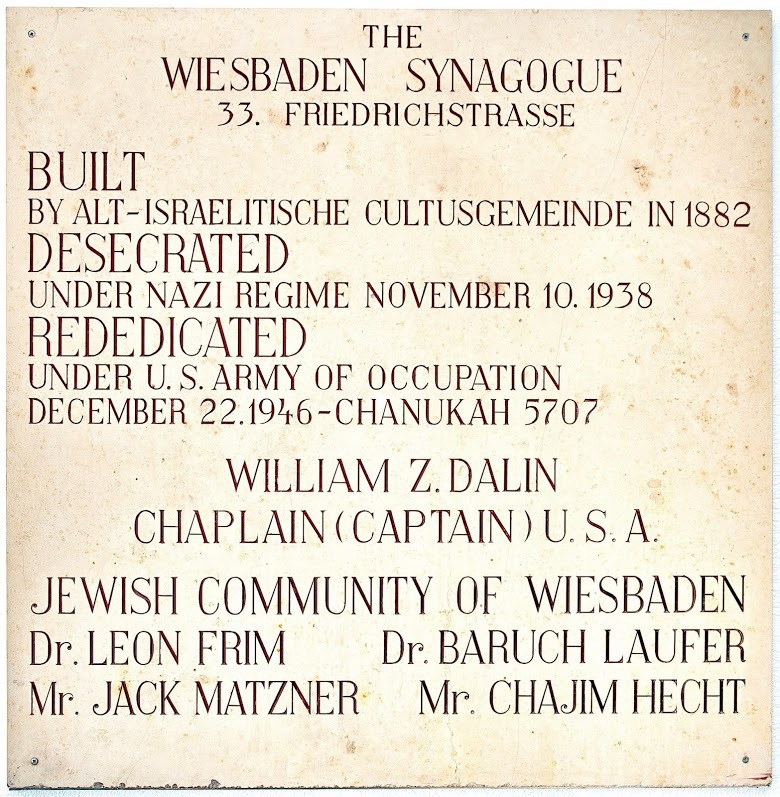 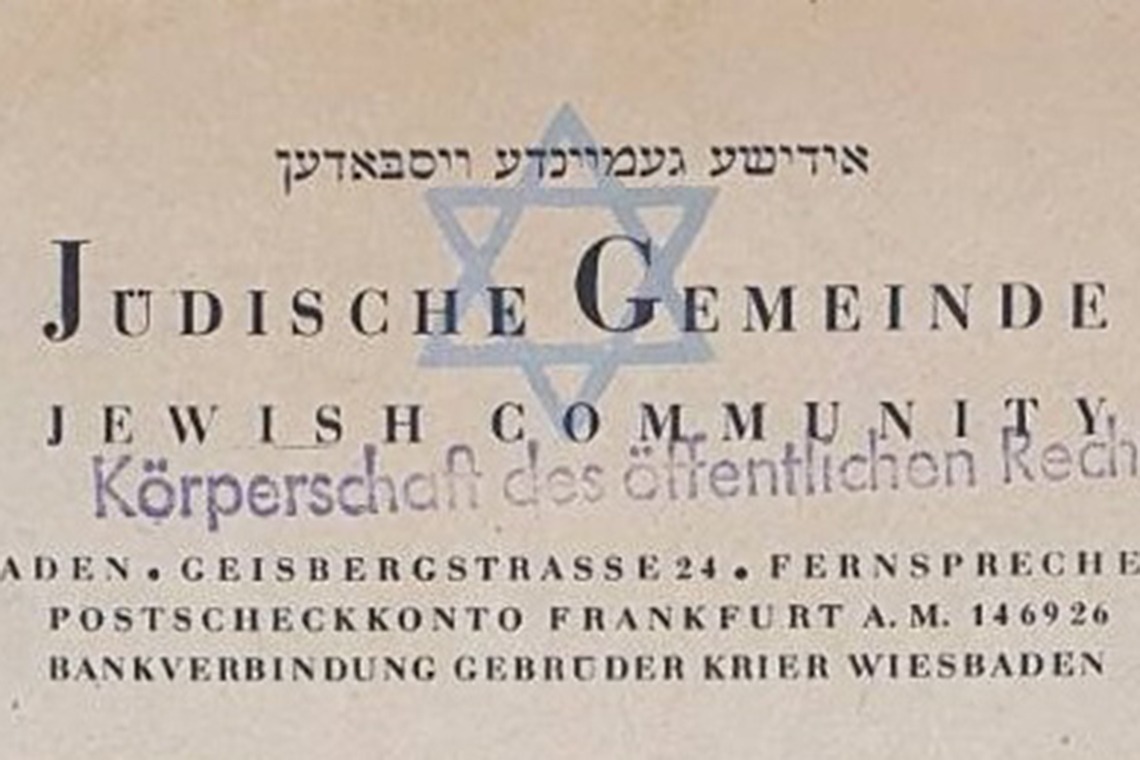