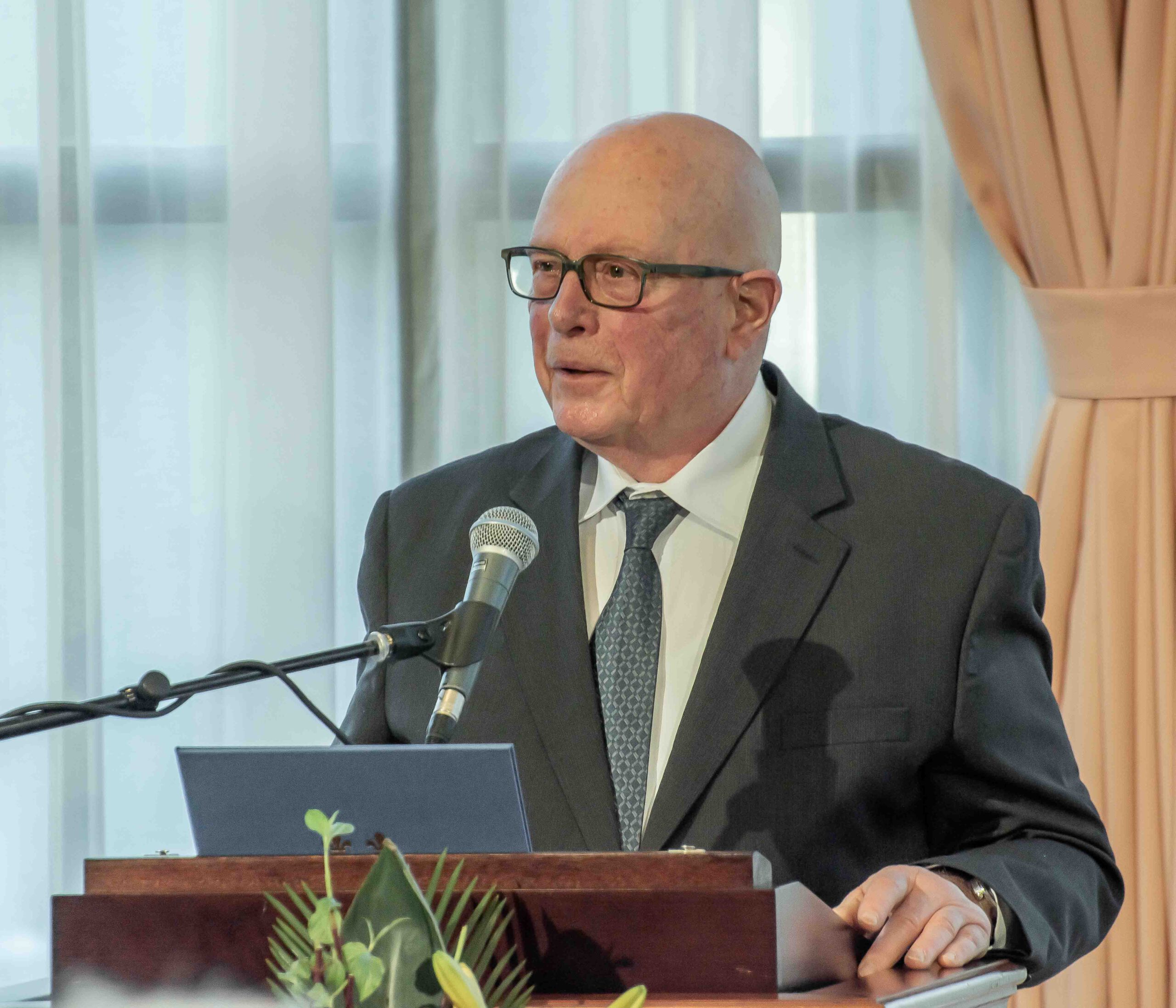 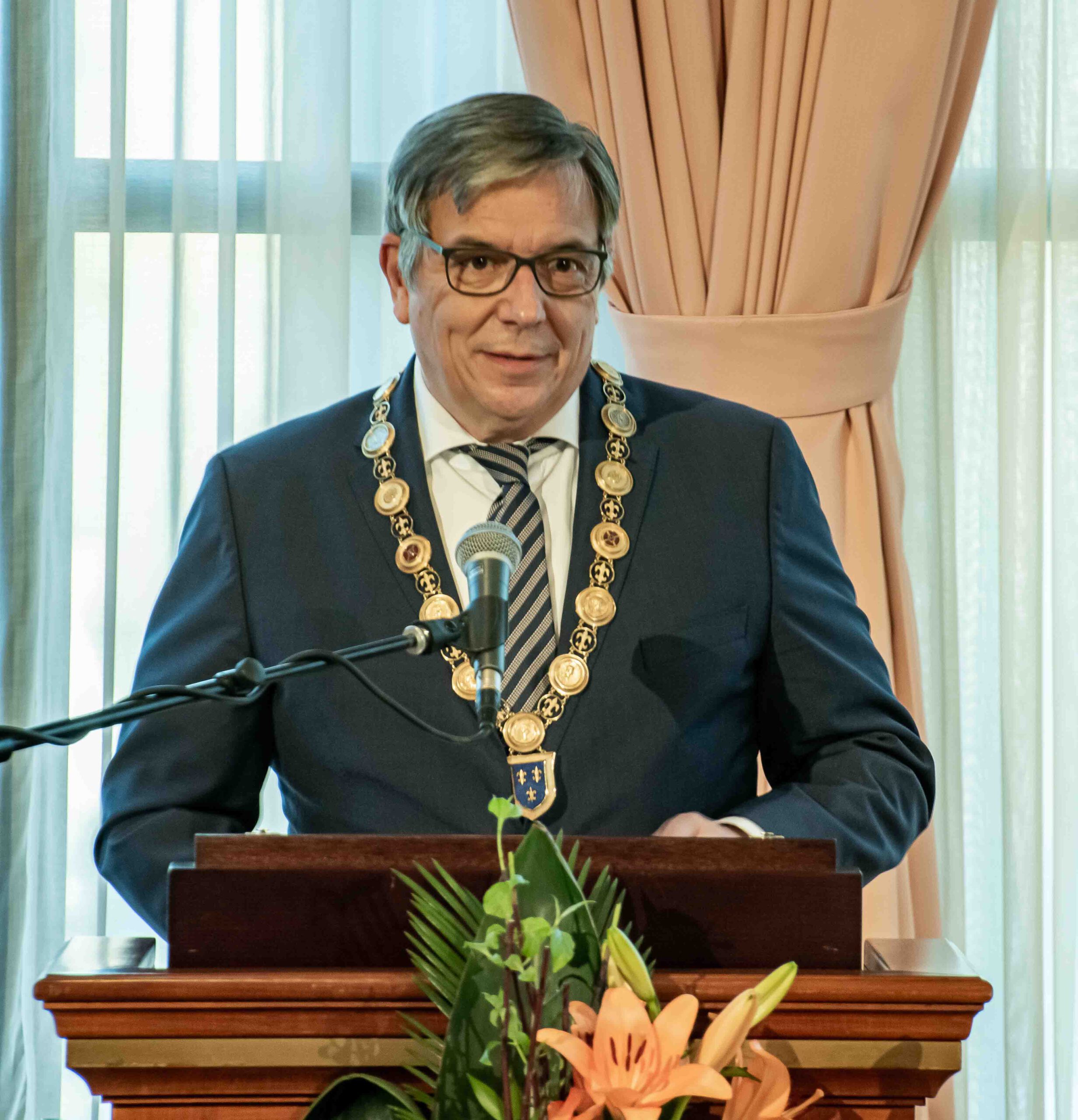 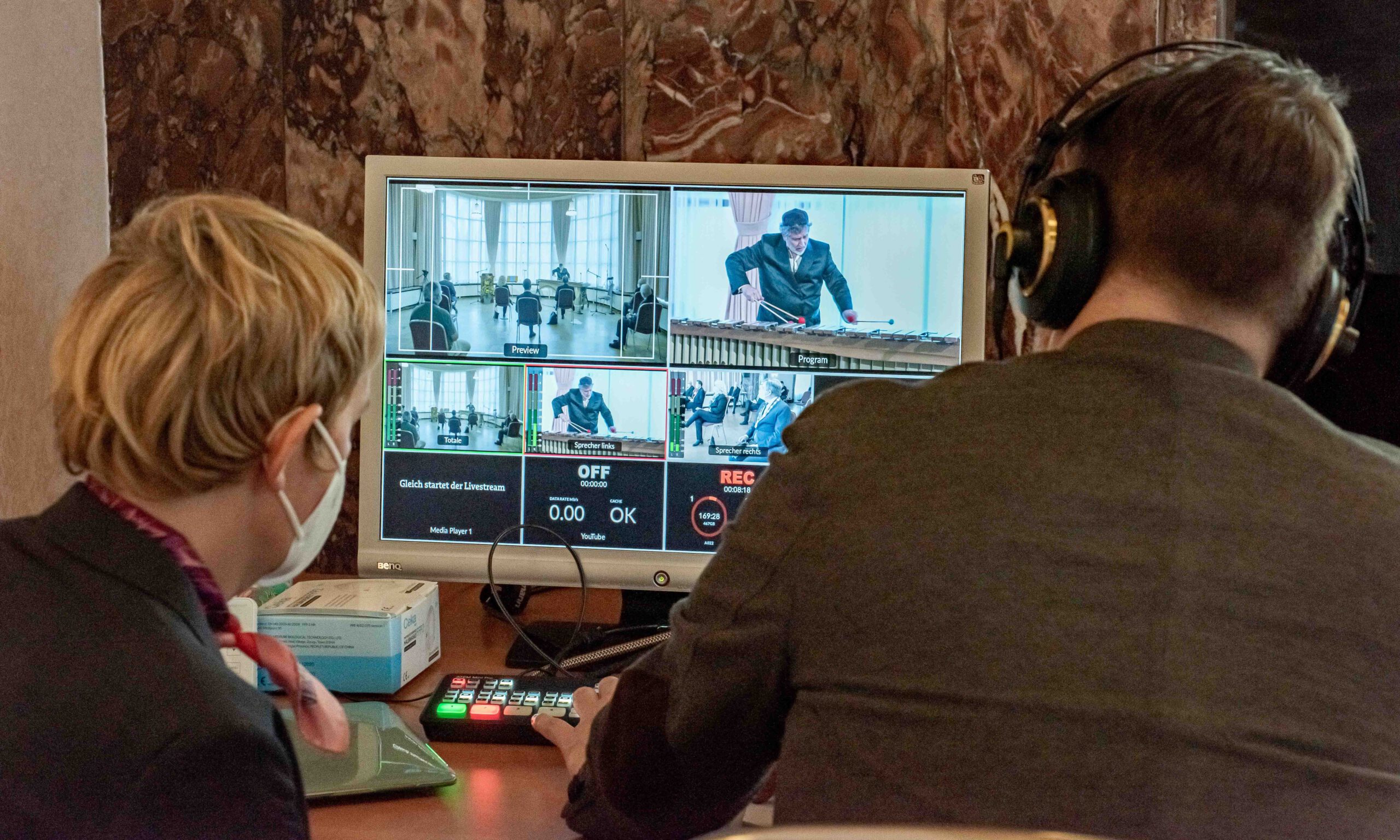 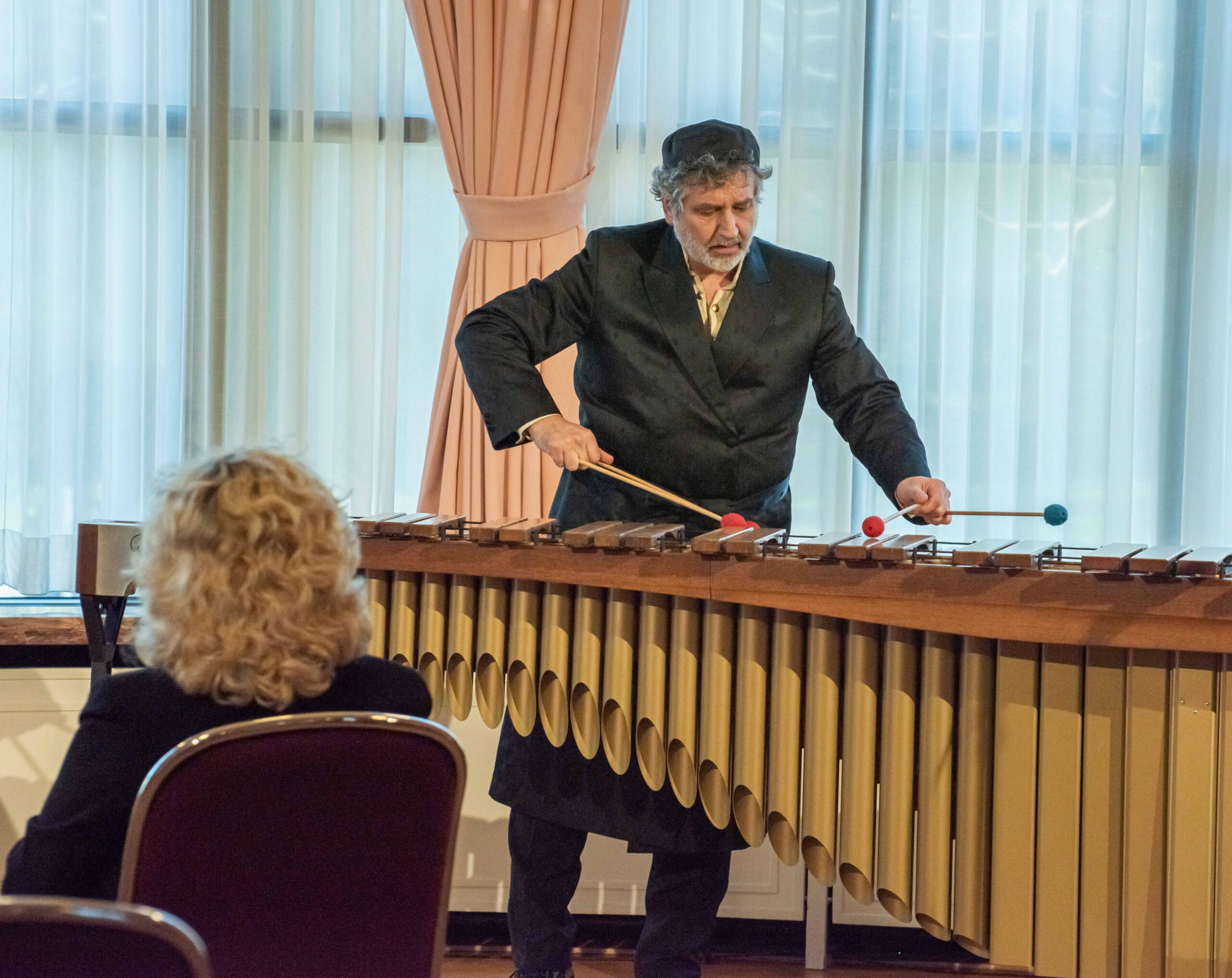 The state capital Wiesbaden awarded the Jewish Community Wiesbaden the cultural prize for the high-quality cultural program of the event series “Tarbut – Time for Jewish Culture”.

In November 2020, Landeshauptstadt Wiesbaden announced that it will award this year’s “Prize for the Promotion of Cultural Life” (Culture Prize for short) to the Wiesbaden Jewish Community for the “Tarbut – Time for Jewish Culture” event series. The prize is awarded to artists or institutions that have rendered outstanding services to the cultural life of Wiesbaden. The jury based its decision on the fact that since 2008 the Jewish community has offered a diverse and high-quality cultural program in late summer/fall, which is open to all interested citizens of Wiesbaden. Every year, the series of events enriches the city’s culture with an explicitly Jewish perspective. Axel Imholz, the dean of culture, said that “for many years the Jewish Community Wiesbaden – with this offering and also with the courses of the Jewish Teaching House – has brought the richness of Jewish culture closer to the citizens of Wiesbaden.”

Due to Corona, the award ceremony had to take place without the public. On February 21, 2021, Lord Mayor Gert-Uwe Mende, City Council President Christa Gabriel and Head of the Department of Culture Axel Imholz presented the award to representatives of the community at a ceremony in the Salon Carl-Schuricht of the Wiesbaden Kurhaus. https://www.jg-wi.de/kulturpreis/