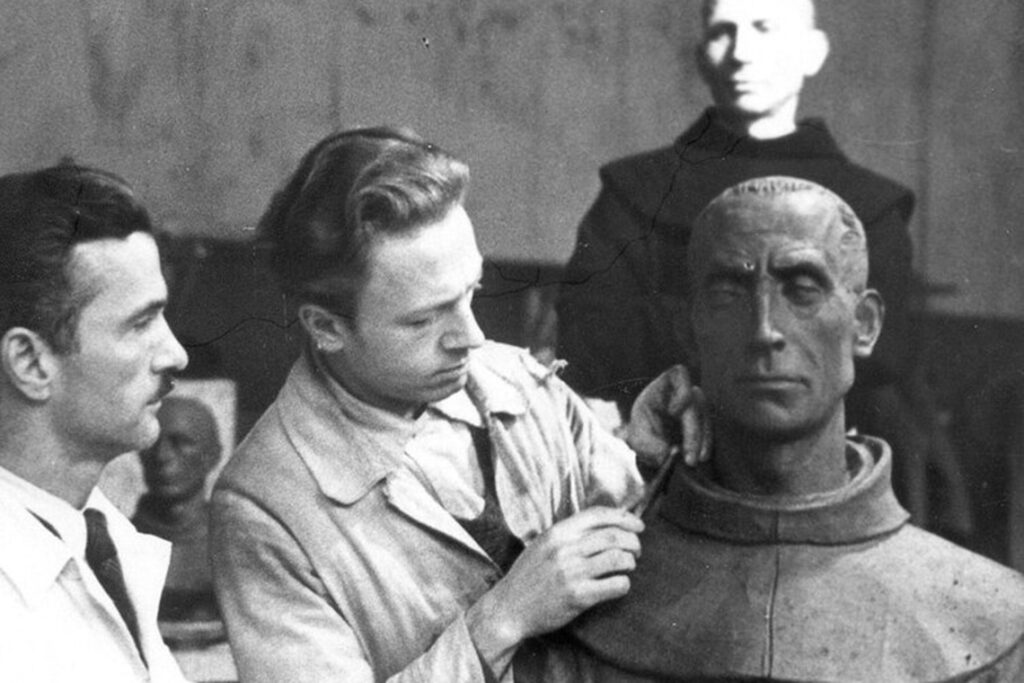 2006: Portrait of Egon Altdorf taken at the celebration of the 40th anniversary of the dedication of the synagogue. Photographer: Igor Eisenschtat. Collection Jewish Community Wiesbaden

Egon Altdorf – a long connection to the Jewish Community Wiesbaden

The sculptor’s close connection to the Jewish Community of Wiesbaden began with the design of the memorial stele in 1953. The interior of the new synagogue building is Egon Altdorf’s largest coherent work of art.

In 1965, construction work began on the new synagogue building according to the plans of the architects Helmut Joos and Ignaz Jakubowitz. It is not known when the sculptor, painter and poet Egon Altdorf was commissioned to design the interior elements and windows of the synagogue. It is also not known how the collaboration between the architects and the artist went. However, the fact that the project was very important to Altdorf can be proven by an eyewitness account. The artist coordinated the design down to the smallest detail with those responsible and worked on the construction site himself. During the ceremony marking the 40th anniversary of the inauguration of the new synagogue building, Egon Altdorf said that the synagogue was his spiritual home.

Egon Altdorf was born in Treptow an der Rega (now Trzebiatów, Poland) in 1922. In 1924, the family moved to Berlin, where Altdorf grew up. In 1941, he was drafted into the Wehrmacht. During World War II, Altdorf served in the Neubrandenburg Air Intelligence Company. In 1943, he became an American prisoner of war in North Africa. After his release in 1946, he moved to Wiesbaden and first worked as a journalist for the Wiesbadener Kurier. After studying at various art colleges, he traveled through Western Europe and repeatedly received commissions to design works of art, especially for public spaces. For example, he designed a copper sculpture for the Wiesbaden Gymnasium am Moosbacher Berg. His first work that brought him into contact with the Jewish Community of Wiesbaden was the design of the memorial stele in the Heinrich-Heine-Anlage in 1953.

The interior of the synagogue remains unchanged to this day

In preparation for taking over the design of the synagogue, Egon Altdorf occupied himself intensively with Jewish theology and art. In 1966 he said about his work that the design was based on the idea of a modern representative Jewish culture. Altdorf combined modern design with elements of the long tradition of Jewish sacred art. The entire design of the interior of the Wiesbaden synagogue can be traced back to Egon Altdorf. It is thus his largest coherent work of art. Unlike other synagogues built in Germany in the 1960s, the interior of the Wiesbaden synagogue has remained unchanged to this day, and with it the artwork that Egon Altdorf created here.

Another sign of the close connection to the Jewish community even after the inauguration of the new synagogue building is that Egon Altdorf designed a white parochet, the curtain in front of the Torah shrine used for the High Holidays, for the community in 1998. Altdorf died in Wiesbaden in 2008. 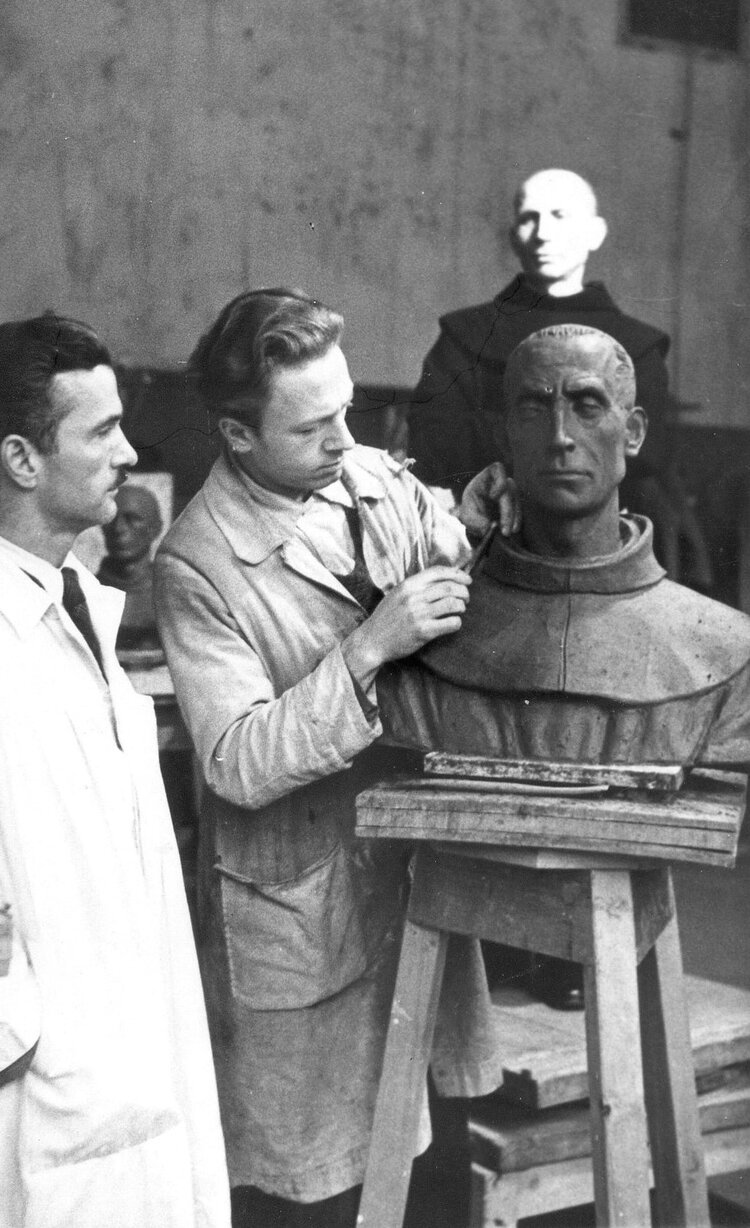 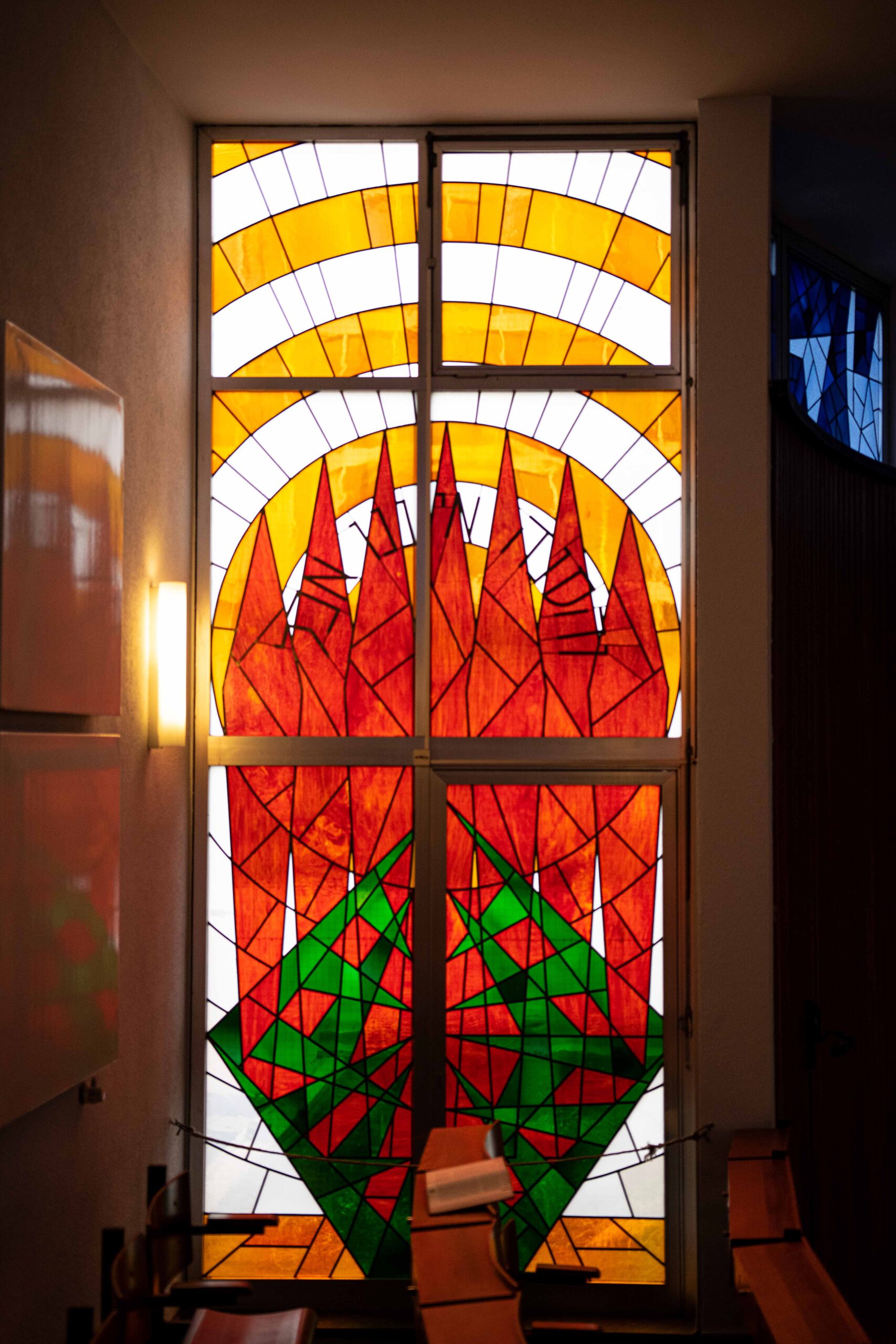 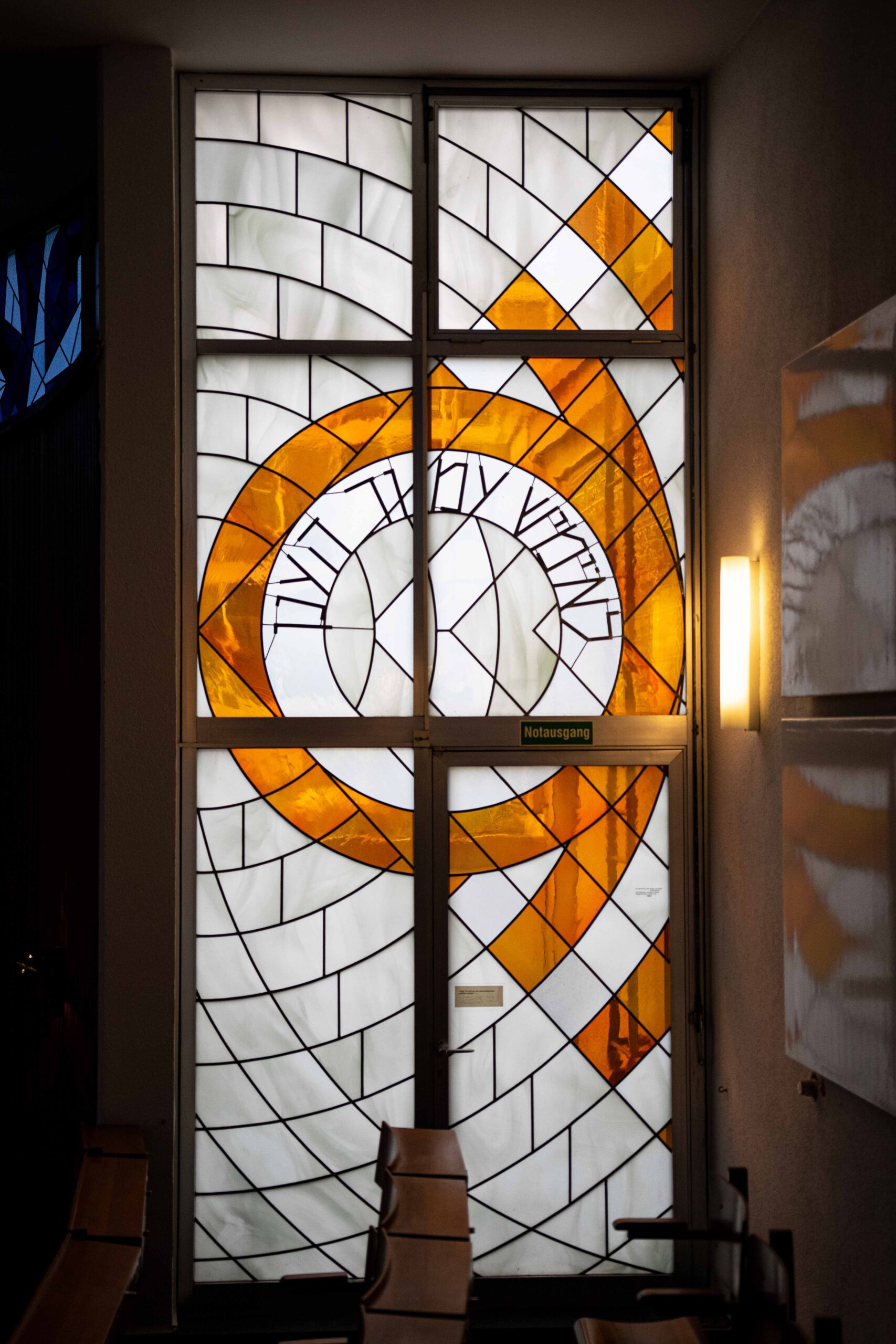 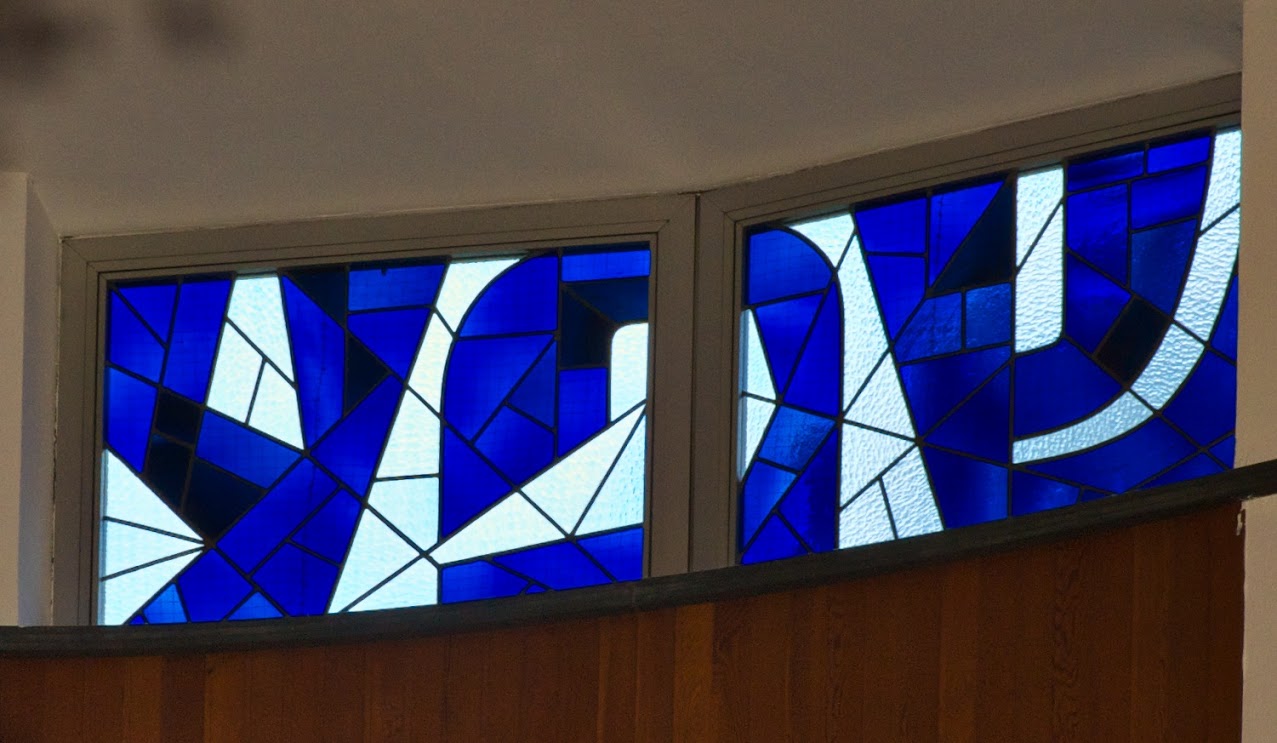 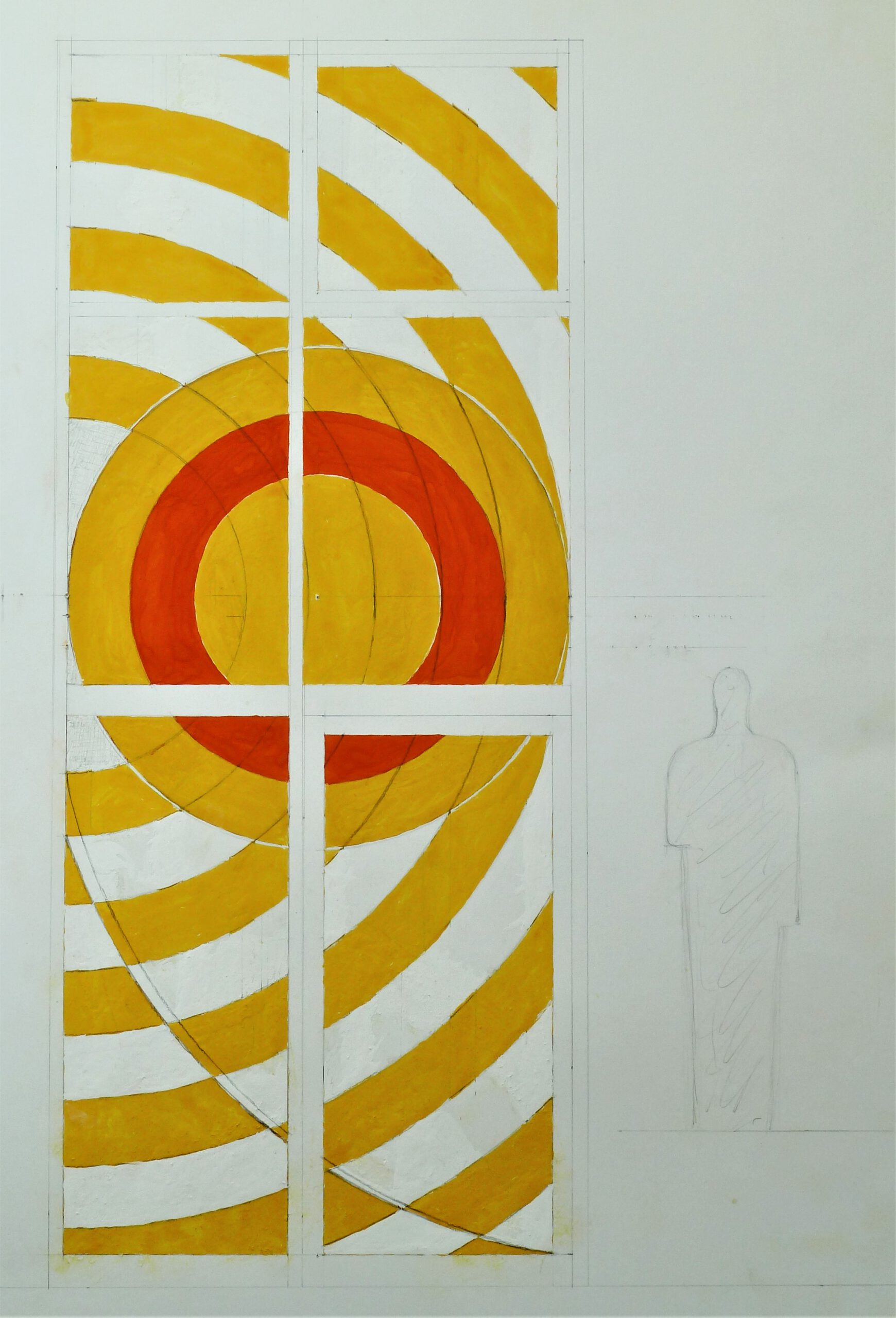 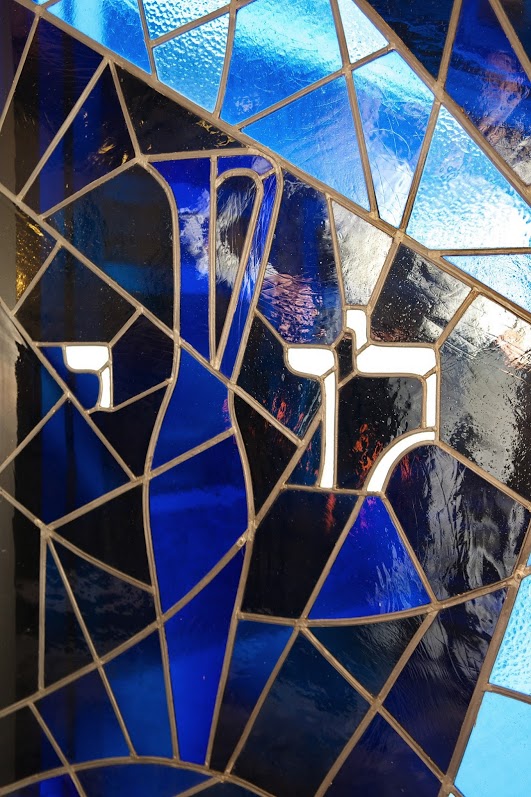 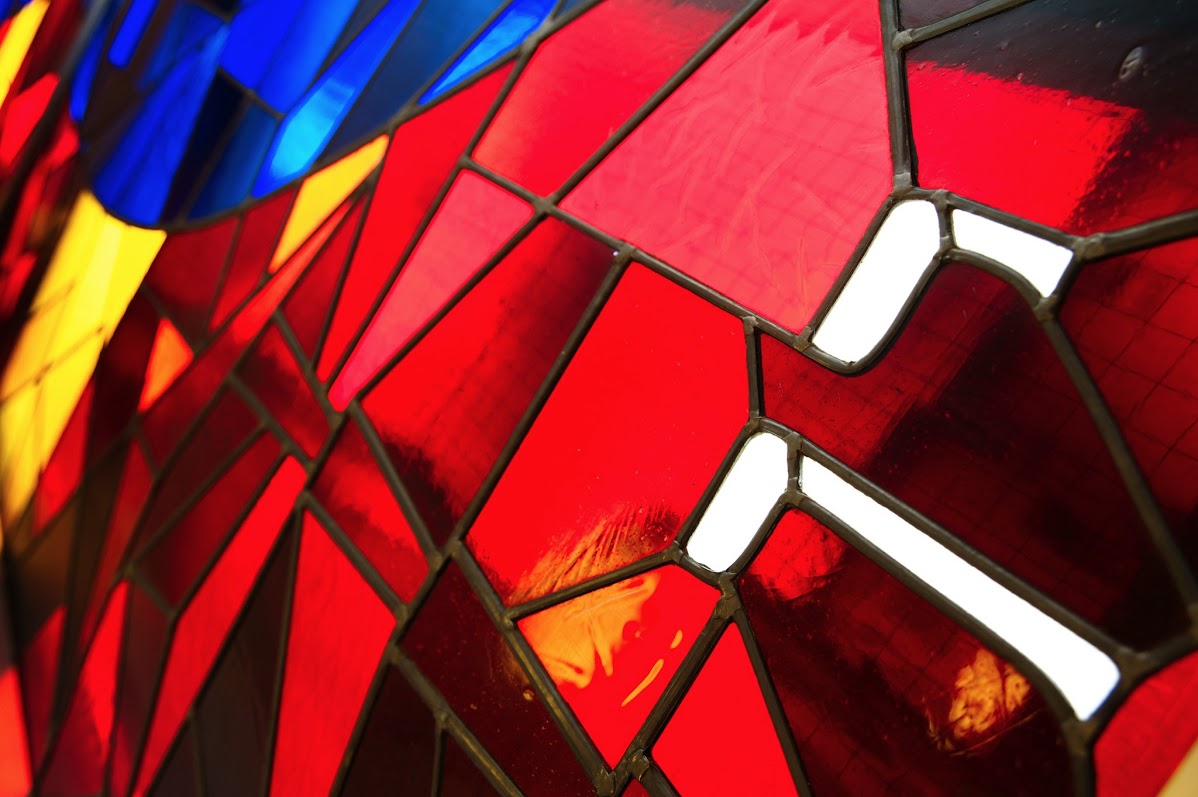 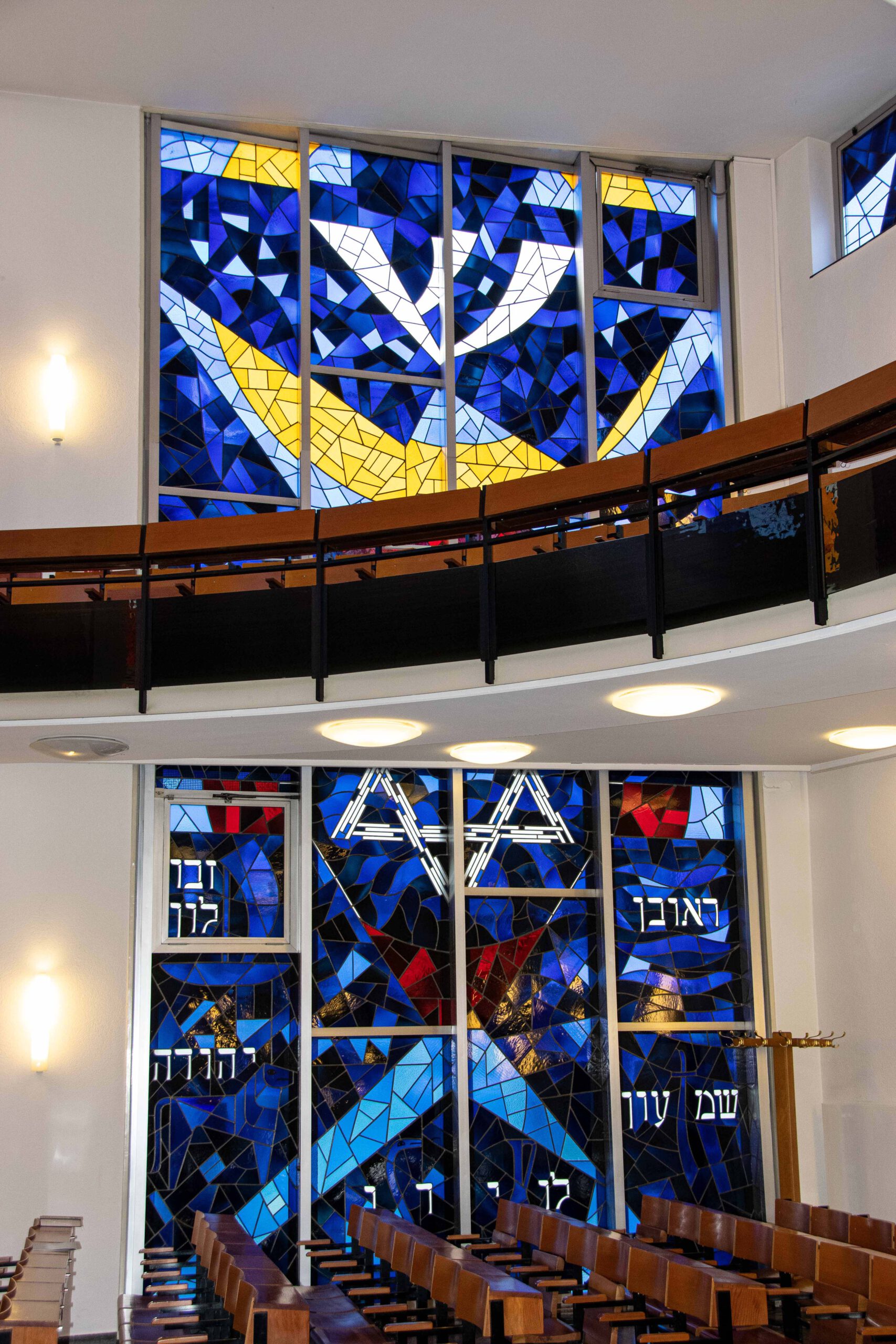