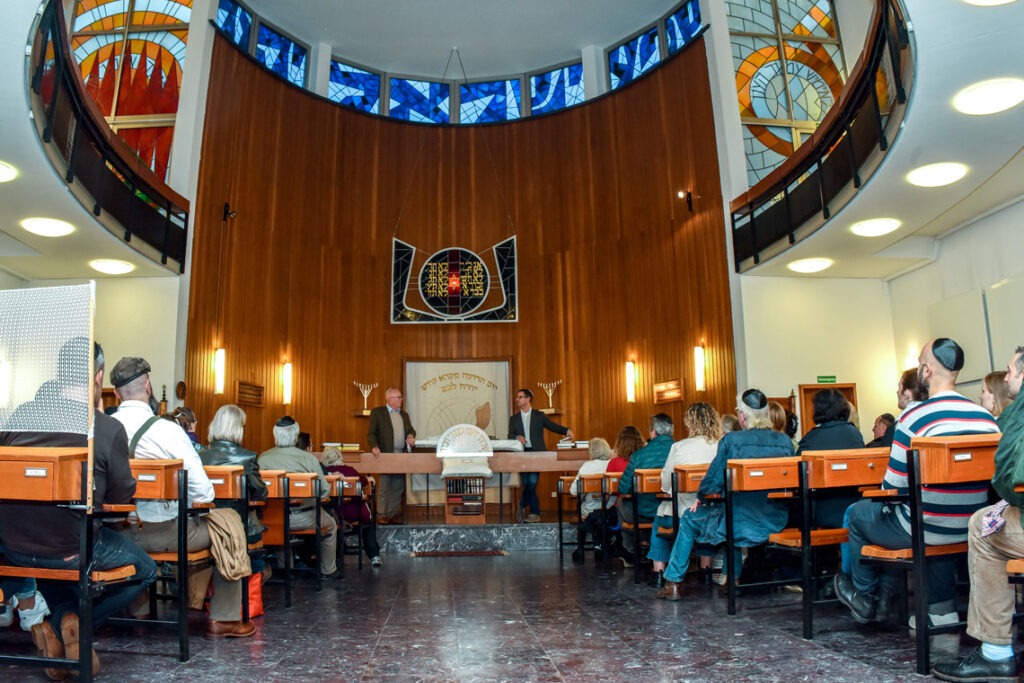 “Tarbut – Time for Jewish Culture” and the Jewish Teaching House bring Jewish culture closer to the people of Wiesbaden.

The series “Tarbut – Time for Jewish Culture” emerged from a program of events jointly organized by the Jewish Community and the City of Wiesbaden on the occasion of the 60th anniversary of the founding of the State of Israel in 2008. With this series of events, the Jewish Community of Wiesbaden aims to show the breadth of Jewish culture. Concerts, films, plays and exhibitions illustrate the diversity of Jewish life. 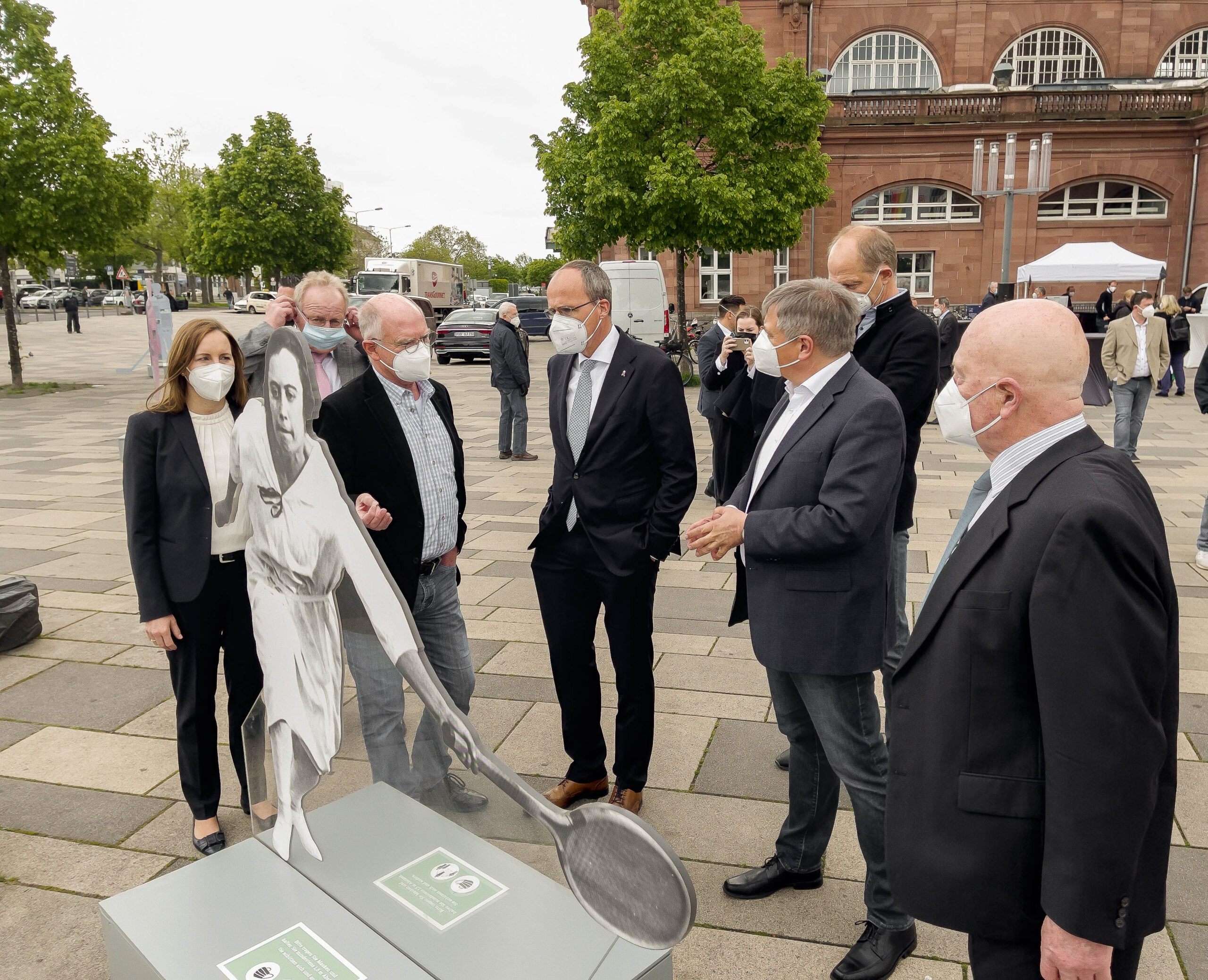 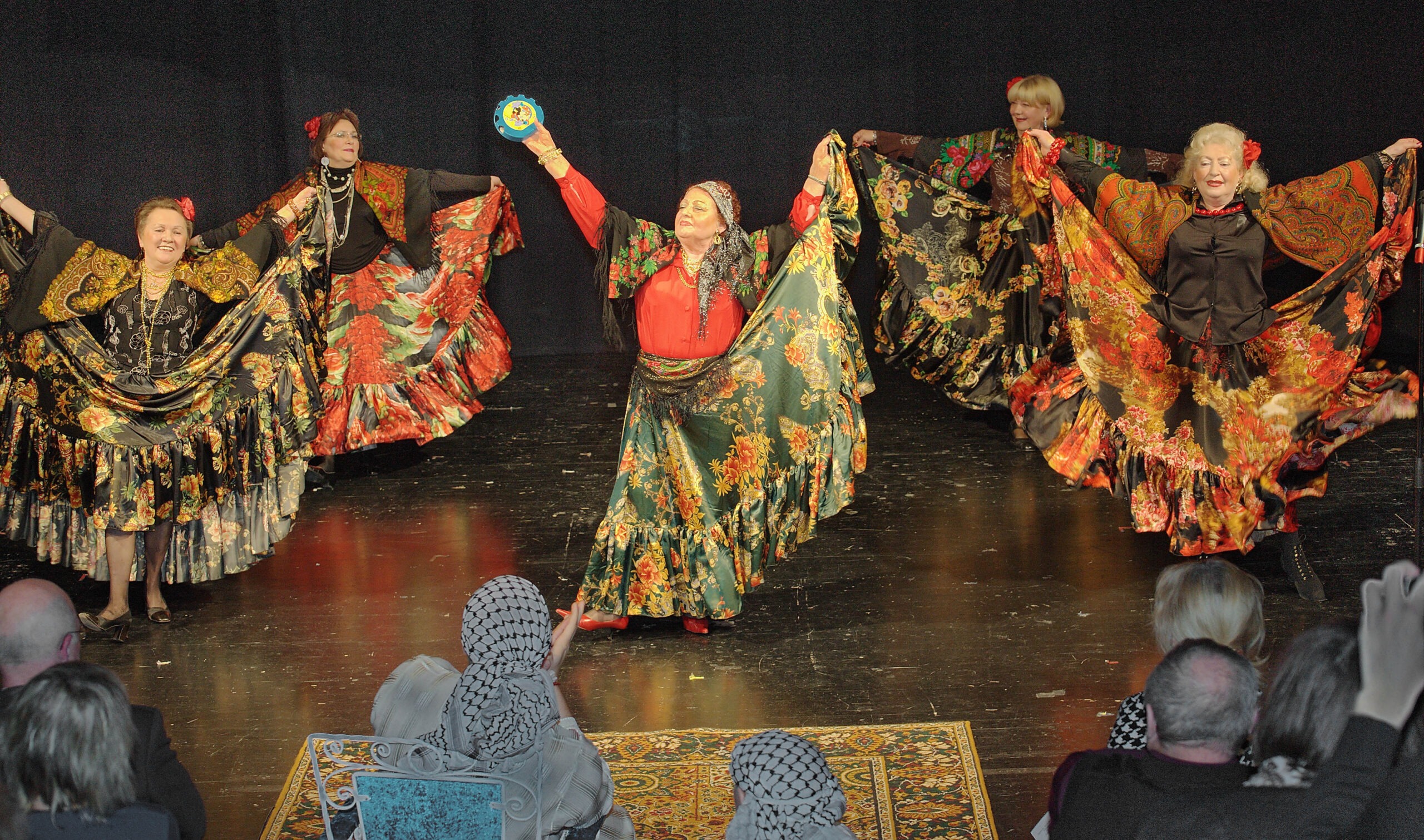 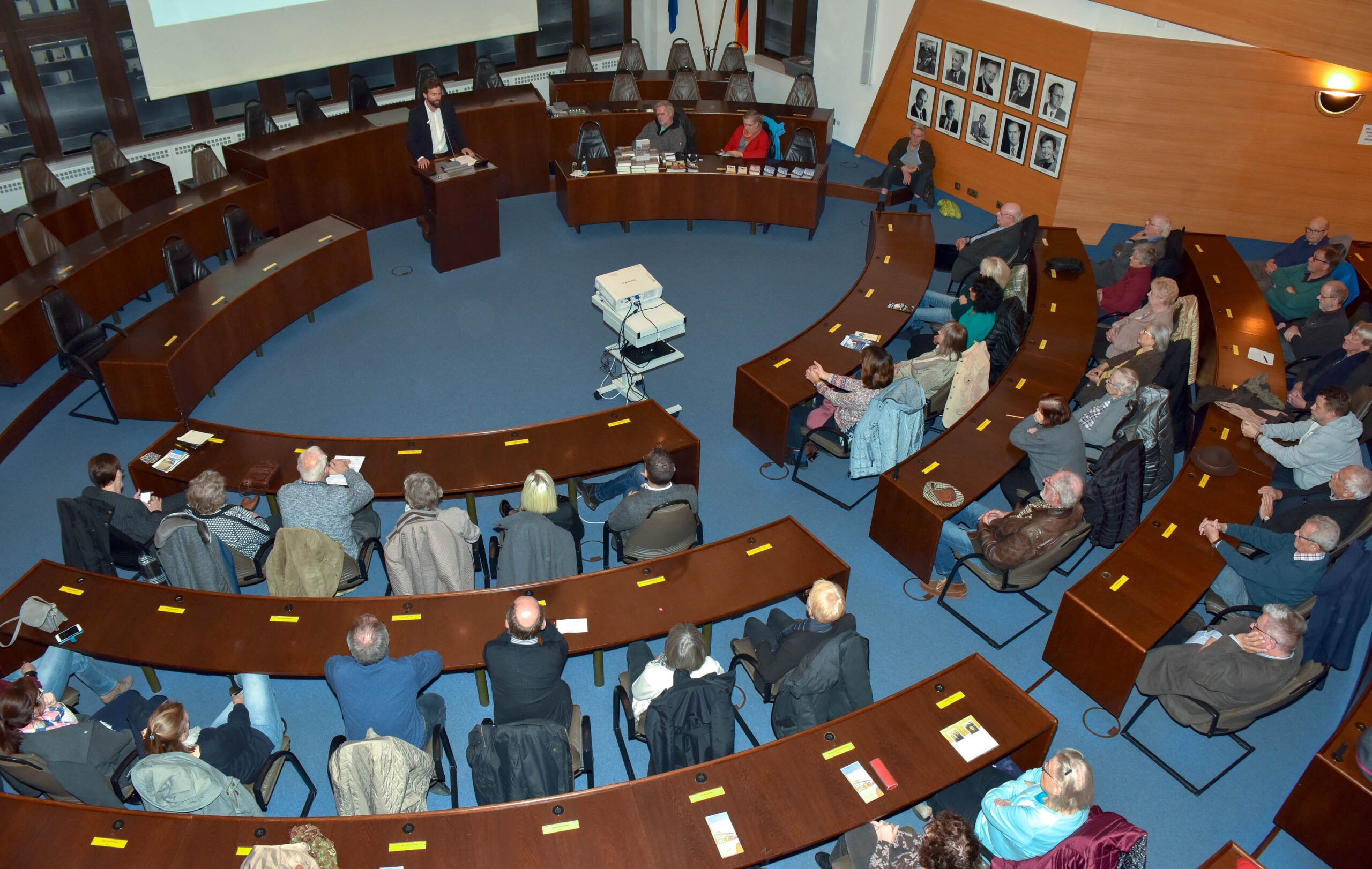 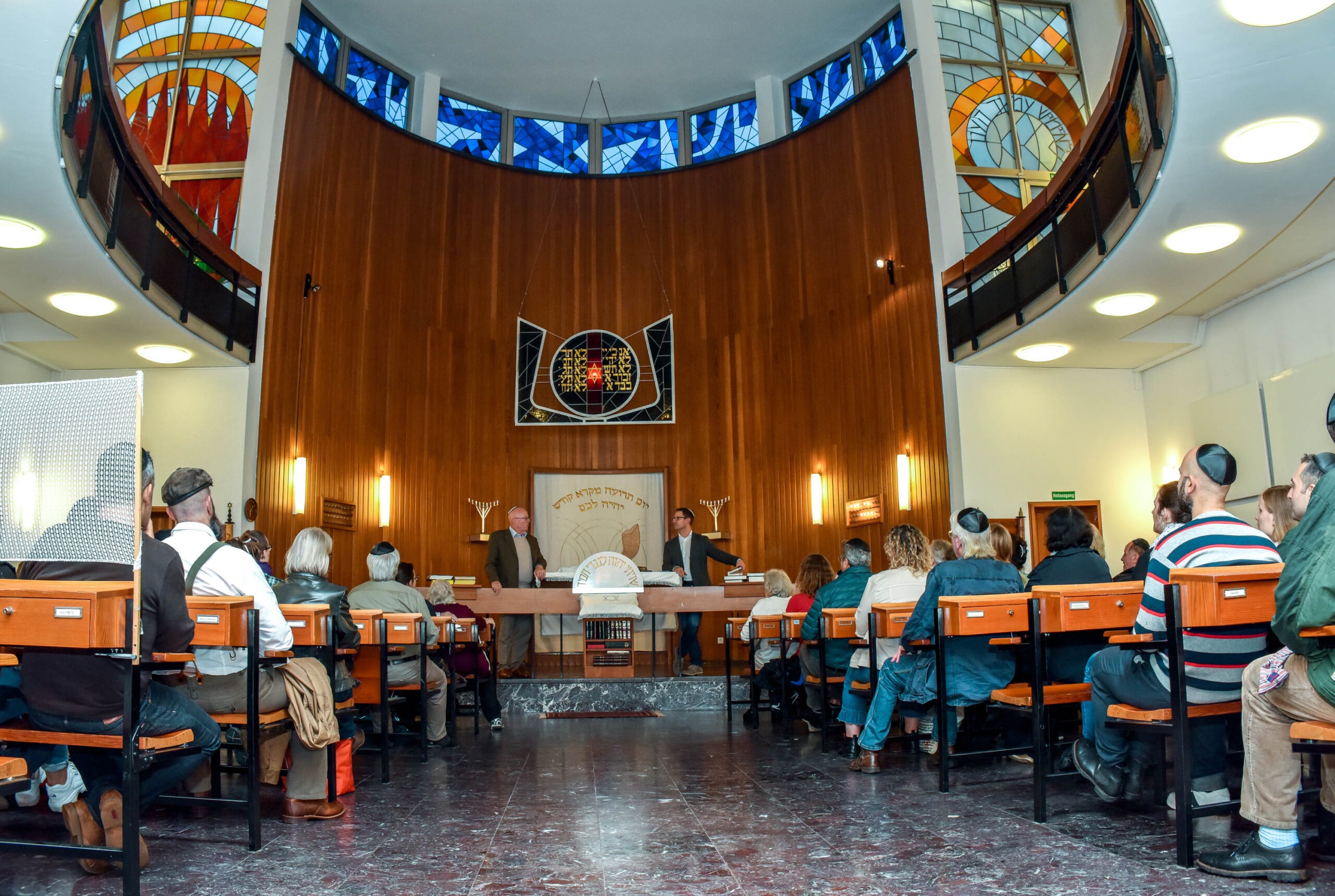 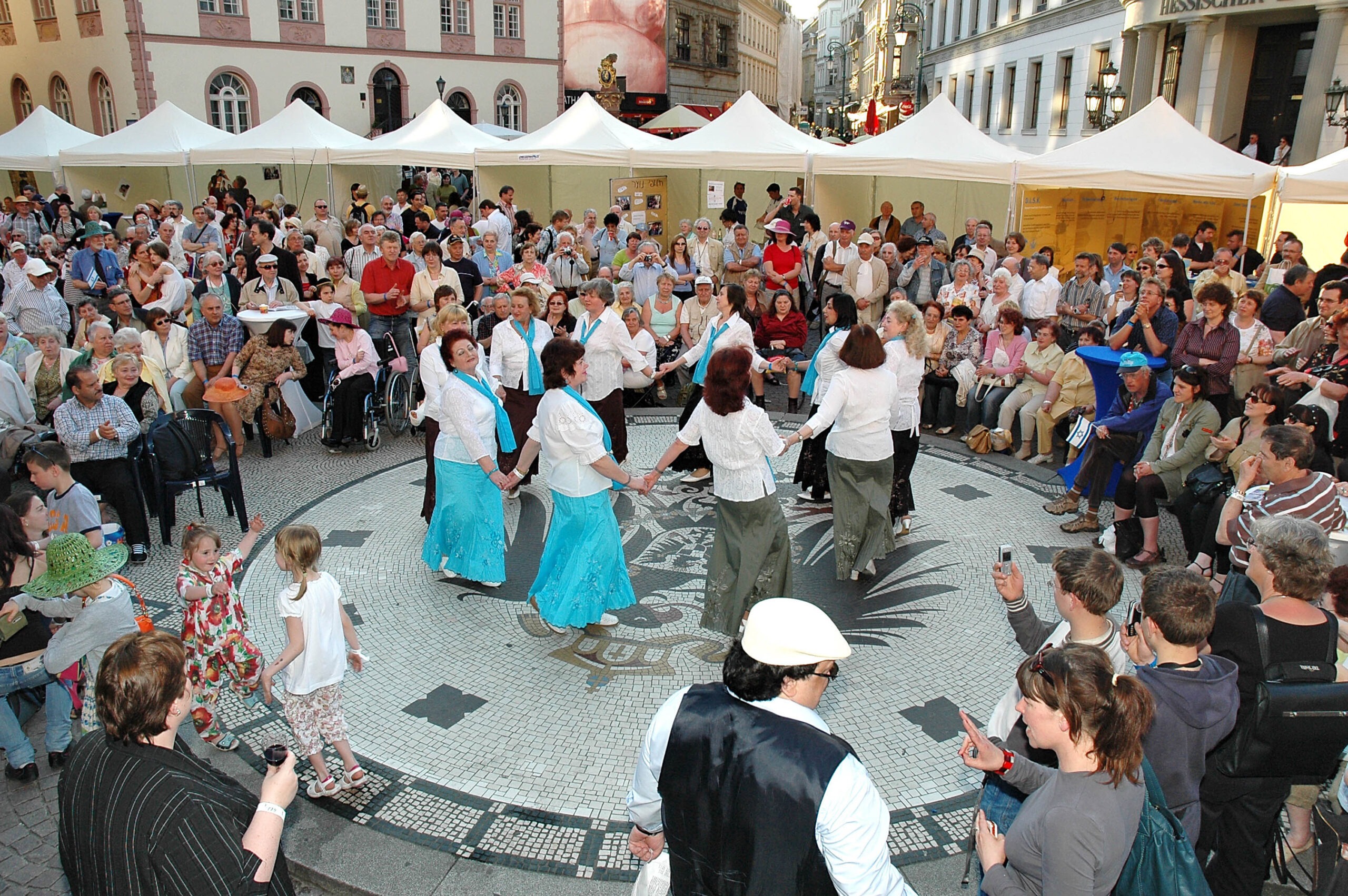 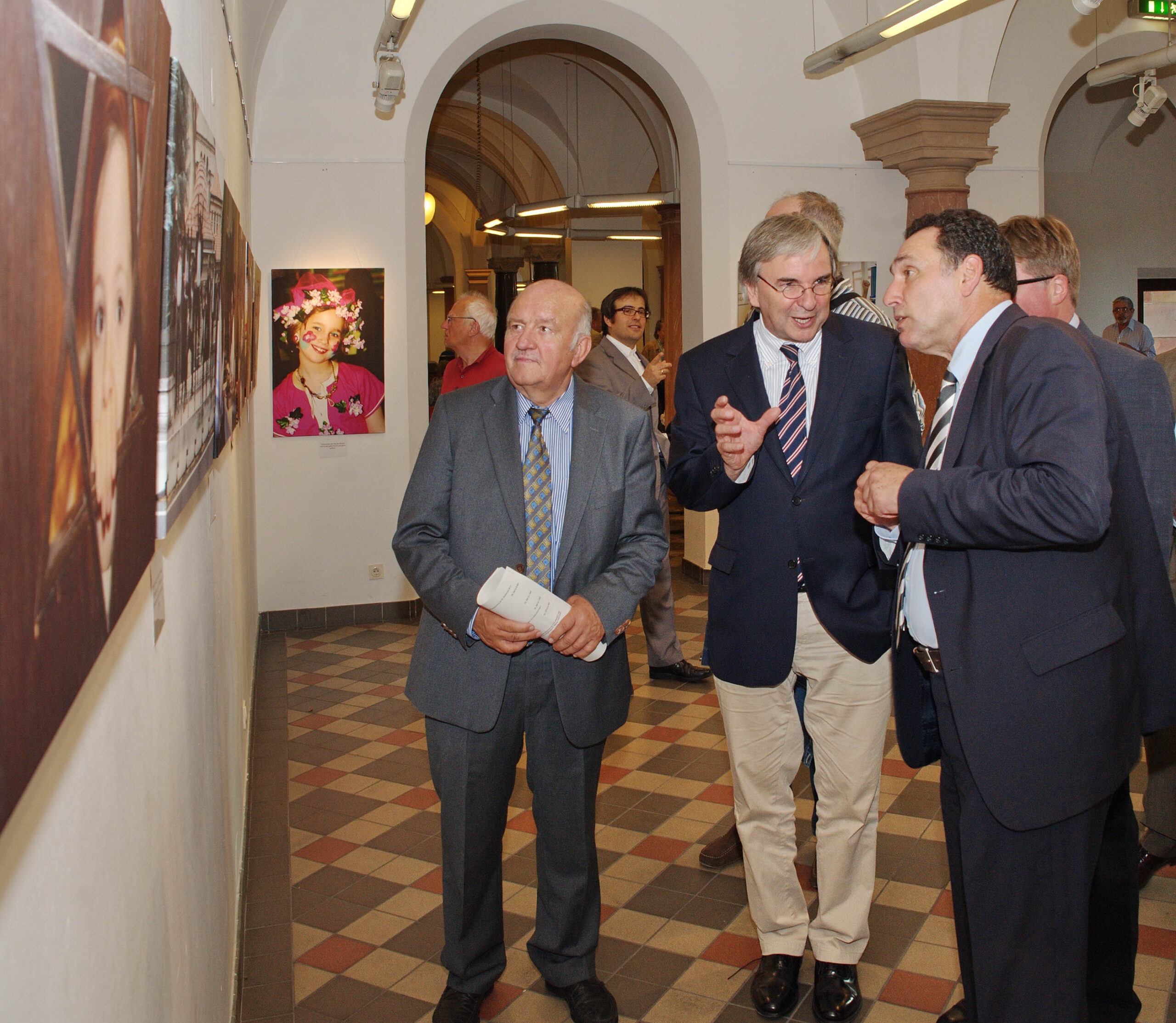 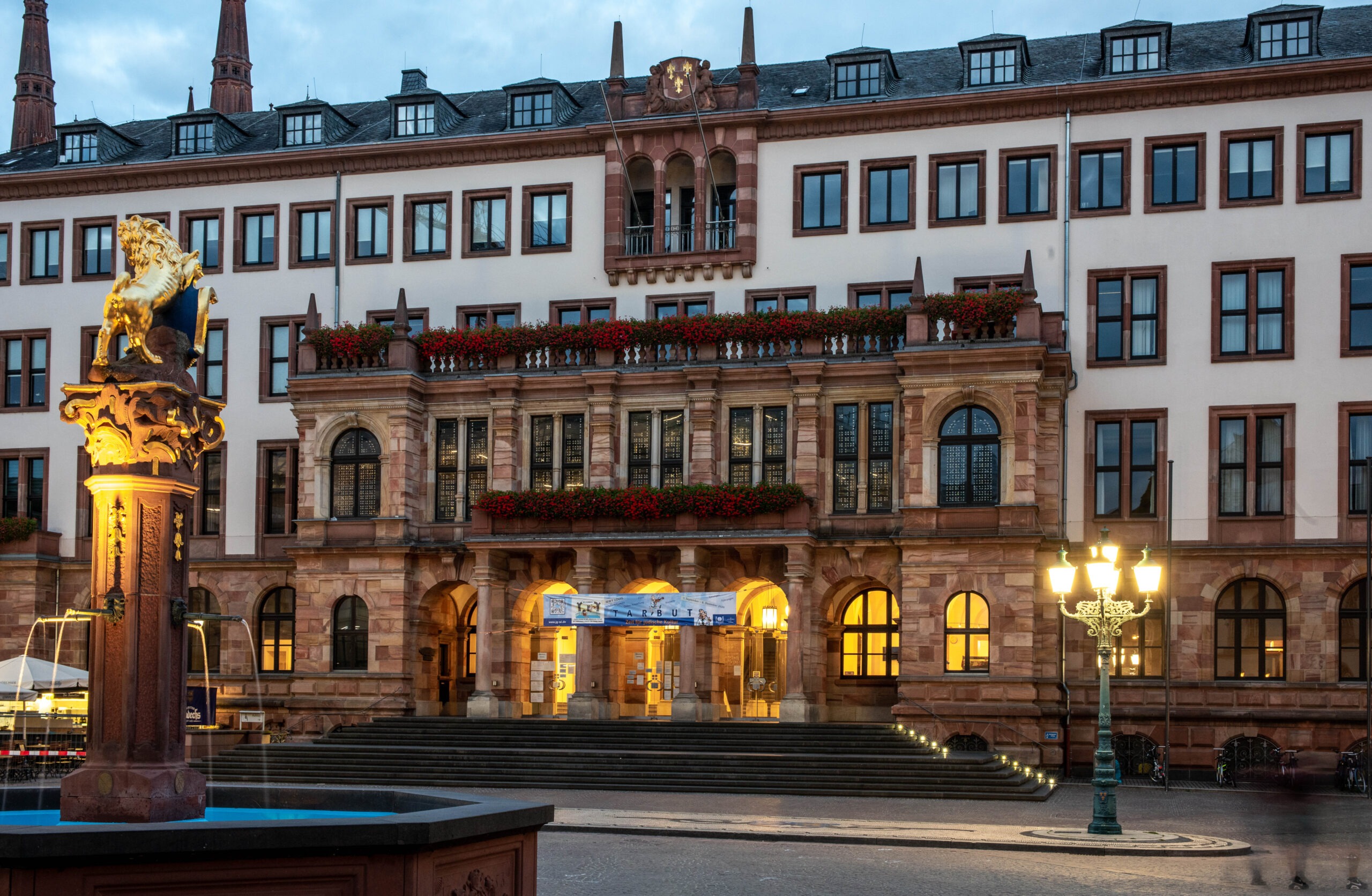 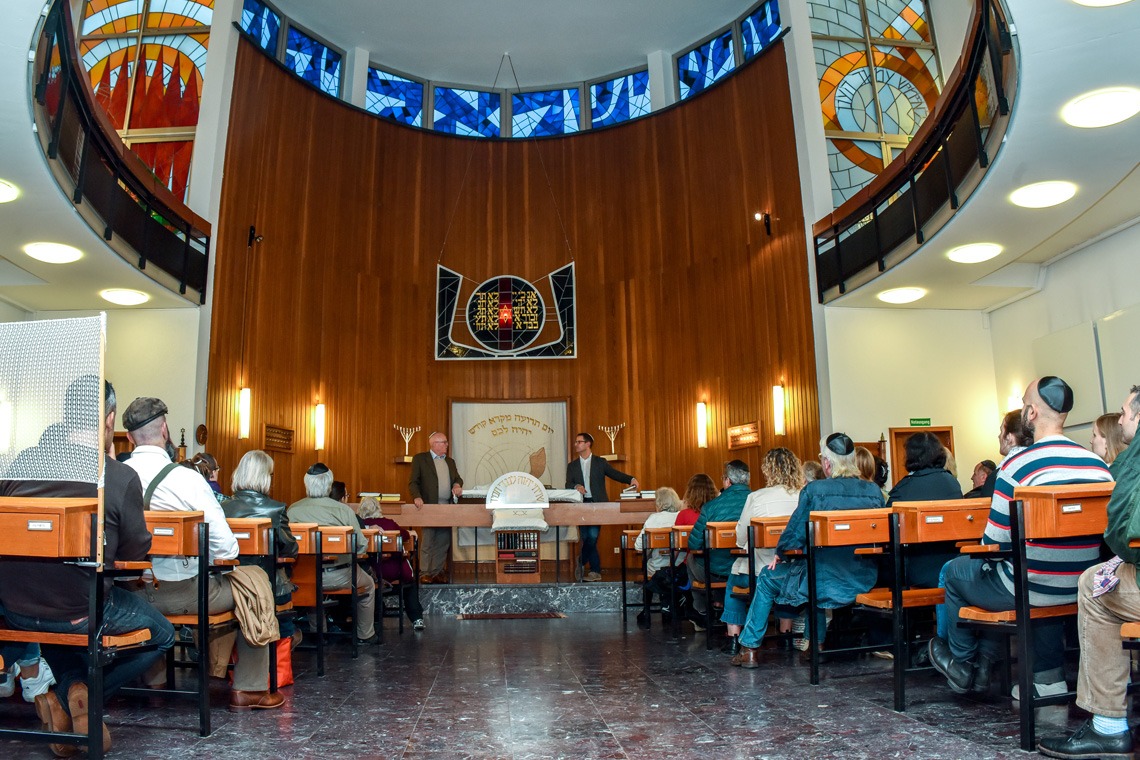